A concert and ball was held to celebrate the opening of Rheola Hall on 13th of December 1916.

In the following year new lighting was installed in the Hall.

1919 and additional room was built at the back of the hall and in 1921 tennis courts were built on the hall grounds.  1936 the supper room was extended.

January 1958 a ball was held at the Hall to celebrate the supply of power to Rheola from the State Electricity Commision.

The Mechanics' Institute building was dismanted during March 1920, some material was used for the Hall ante-room.

Memorial Gate located at the front of the Hall with granite post and lintel.  Design includes rising sun badge and words "Lest We Forget 1914-1918, 1939-1945".  Work and Design carried out by George Ferries of Castlemaine.

Information from "History of Rheola" by Ronald Leslie Carless

Location of the yearly Charity Carnival

Mr Achilles Gray, Memeber for Avoca was at the opening

Photos from 'Rheola Hall Is Turning 100' can be viewed here 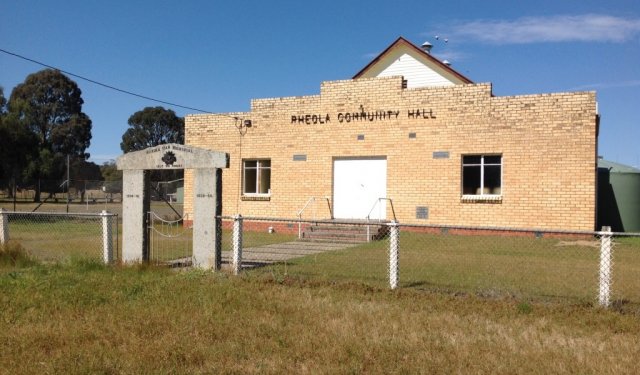 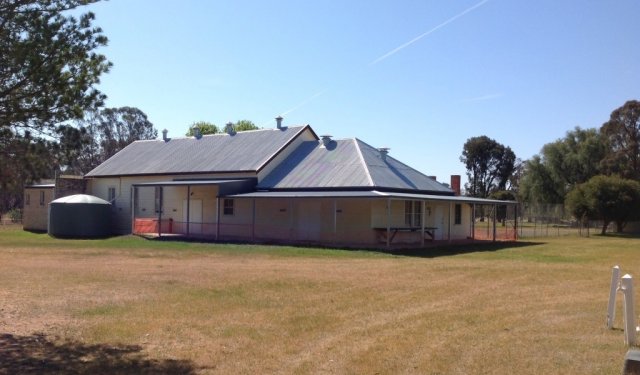 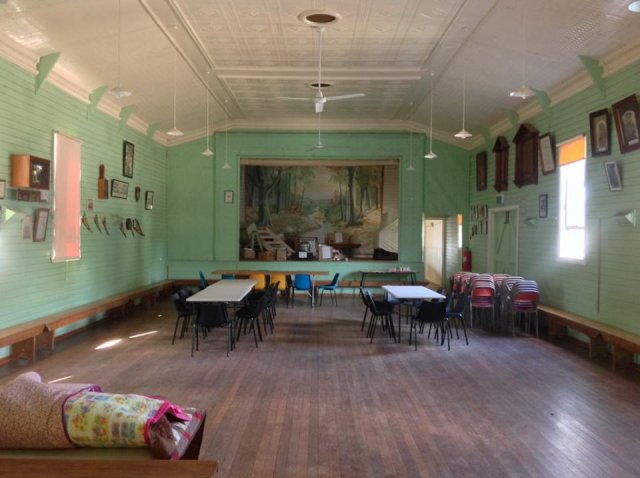 Inside the Rheola Hall (looking towards stage. 2015)

Inside Rheola Hall (from stage looking towards front entrance, 2015) 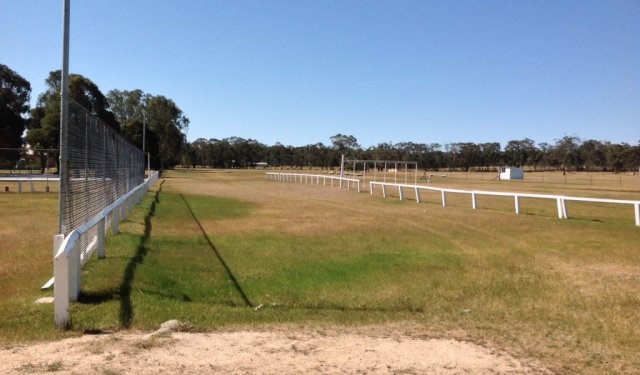 From the Rheola Recreation Reserve looking towards the back of the Rheola Hall. Thanks to Dukeosaurs for the photo. (Oct 2015) 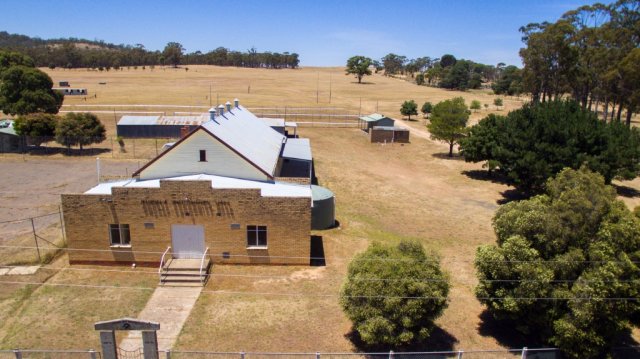 Front of Rheola Hall from a Drone. Thanks to 'Barefoot Perspective' for the photo. (2016) 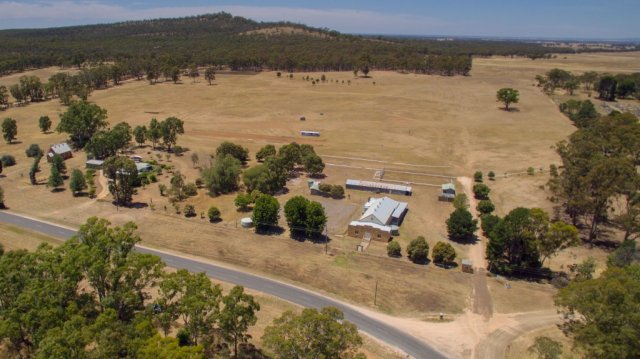 Rheola Hall from a Drone. Thanks to 'Barefoot Perspective' for the photo. (2016)