By His Excellency the Honourable Sir William Foster Stawell, Knight, The Chief Justice of the Colony of Victoria, and the Administrator of the Government of said Colony, &c., &c., &c.

Whereas by The Land Act 1869, it was amongst other things enacted that the Governor might from time to time by a notice in the Government Gazette proclaim as a street or road or as a town or village any portion or portions of Crown lands, and the lands in such town or village should be sold by auction in the manner therein provided for the sale of Crown lands by public auction, and the lands upon which such street or road should have been proclaimed should be deemed to be thenceforward dedicated to the public: Now therefore I, the Administrator of the Government of Victoria, with the advice of the Executive Council, do by this notice proclaim as villages the portion of Crown lands hereinafter respectively described, viz.:-

Given under my Hand and the Seal of the Colony, at Melbourne, this twenty second day of November, in the year of our Lord One thousand eight hundred and seventy-five, and in the thirty-ninth year of Her Majesty’s reign.  William F. Stawell

By His Excellency’s Command.

Commissioner of the Crown Lands and Survey, and President of the Board of Land and Works.

God Save the Queen!

Announcement of Village of Cohuna and Village of Kyabram were also proclaimed, on this date, within this Victoria Government Gazette

LARGEST APPLE - The largest apple ever known, which was grown by Mr. W. Poynton, at Rheola, near Inglewood, is on view at Mr. C. Baggaley's shop in Mitchell street. The apple weighs 31oz., and measures 18½in. in circumference. It is intended to send it to Melbourne to permit of the Department of Agriculture make a model of it.

RHEOLA DISTRICT; ITS POSSIBLE AS A FRUIT GROWING AND WINE DISTRICT - http://trove.nla.gov.au/ndp/del/article/89848782

The annual races and sports in aid of the Inglewood and Dunolly hospitals were held at Rheola yesterday. Notwithstanding the uncertainty 0f the weather conditions in the early morning the attendance was good but it did not come up to the record gathering of last year. The various officials attended to their respective duties in a thoroughly efficient manner, the result being that, everything passed off satisfactorily. Results: —

Handicap Horse Race.—Leech's Larry,12.0, 1 : Brownbill's Royalty, 8.7, 2. Quintiell's Myrtle also started, but bolted off the course, and threw her rider, W. Moore, who, however, escaped with a severe slaking. 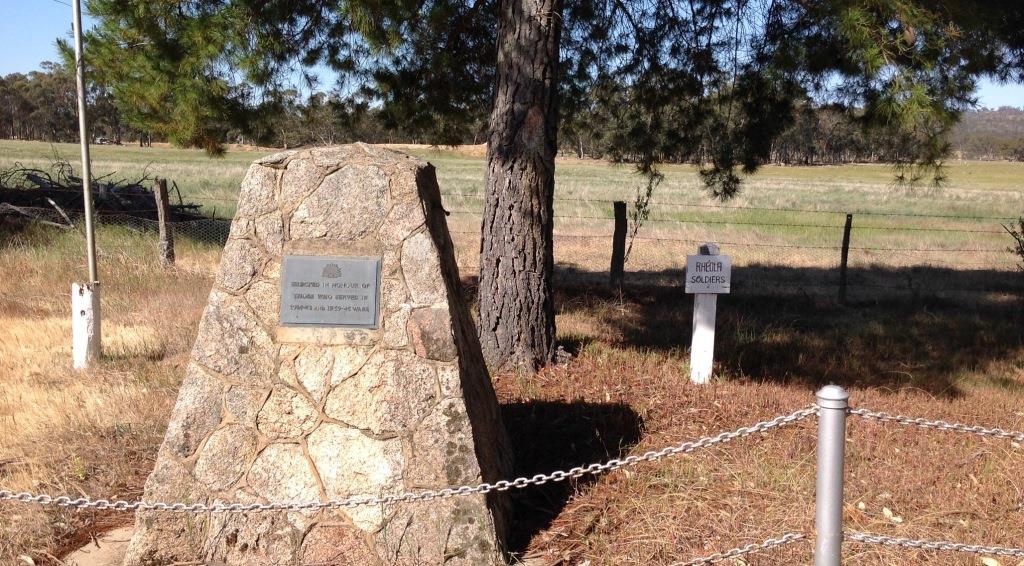 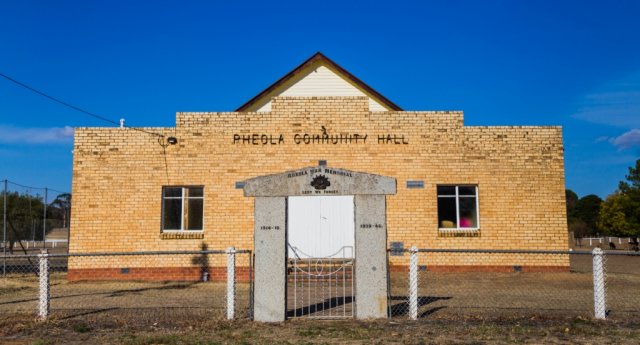 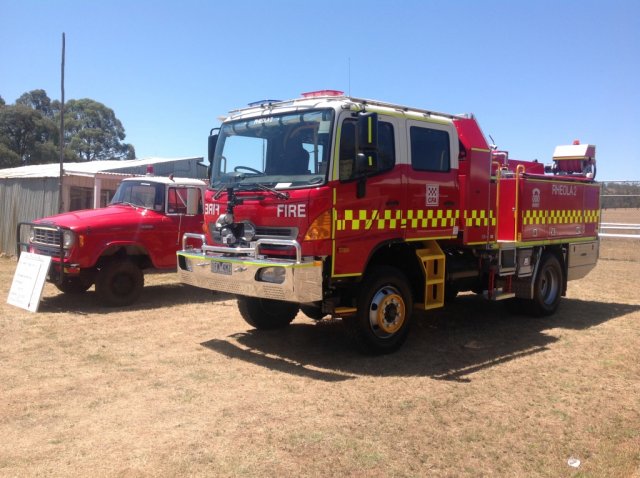